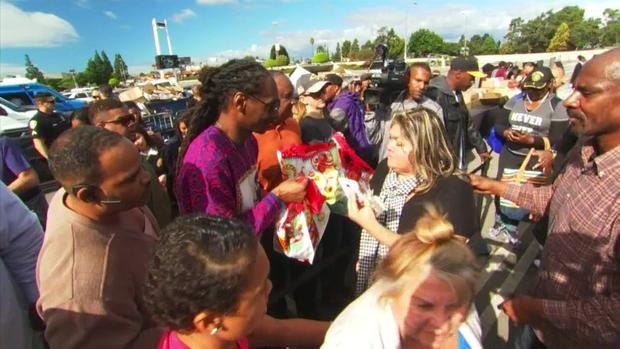 Rapper and actor Snoop Dogg partnered with Inglewood city officials for the third year in a row to give away turkeys to families in need. 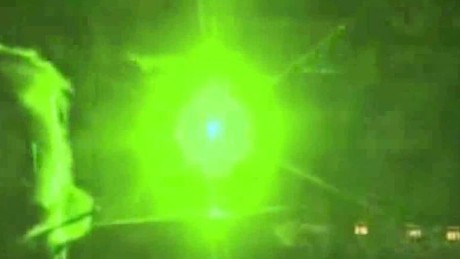 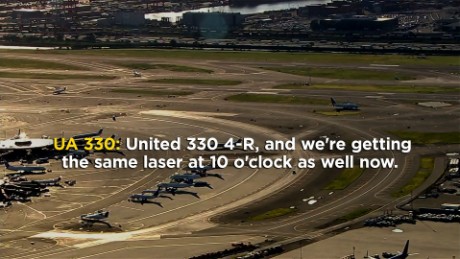 distraction.gov is a website setup by the US DOT using ad campaigns and educational resources to warn people about the dangers of texting and driving.  I think the public needs to be exposed more to the not so lucky cases as is the case with this girl who seems to barely manage escaping death.

I think that all too often we take the grittiness of life and death and hide it away that people just don’t have a clue about the reality of dangerous behaviors such as texting and driving. 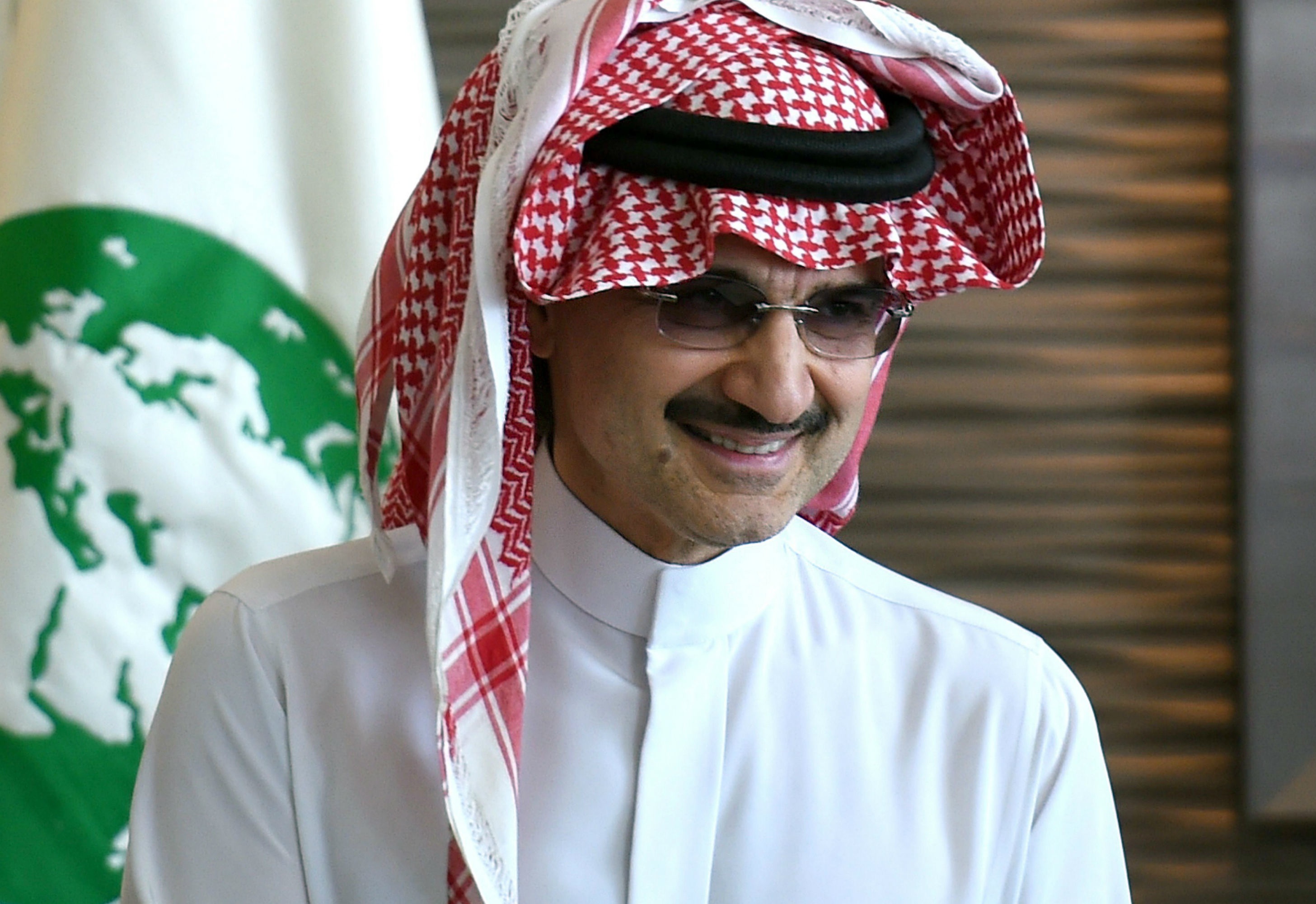 Prince Alwaleed bin Talal called his generous plan “a commitment to all humankind.”

Source: One of the wealthiest people on earth just announced he’s giving all his money to charity.

It’s that time of year when well-intended Independence Day fireworks — often spilling for days before and after July Fourth — can cause heightened anxiety, flashbacks and other triggers of painful wartime memories.

Source: Forth of July fireworks jitters: How to cope The tarantula hawk is actually a kind of solitary wasp, with a sting that causes a fiercely electric pain that could only be described as totally unacceptable.

Source: Absurd Creature of the Week: If This Wasp Stings You, ‘Just Lie Down and Start Screaming’ | WIRED

Catchy, upbeat, and an overall positive song.  I like it!

I thought this game was dumb when I first saw it, then 3 hours went by…

Sweet slumber can be yours in a minute or less.