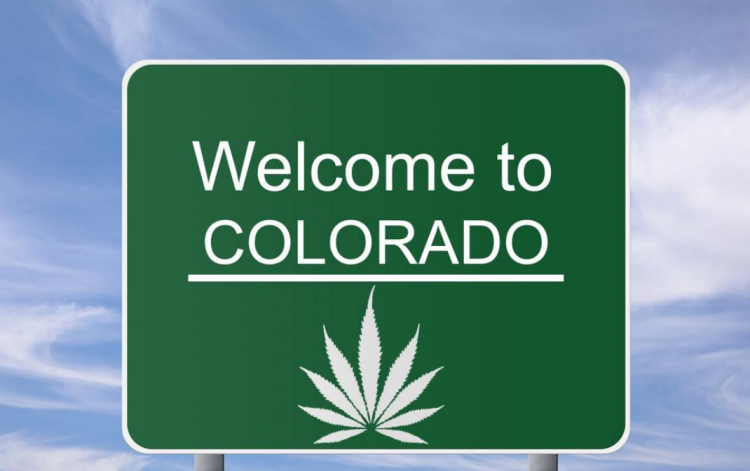 There is a difference between recreational and medical usage of marijuana that many people do not know outside of states that have legalized cannabis.  Even though I live in Colorado, I did not really see the difference until Colorado voted to allow recreational sale and usage in the state.  I often saw people making comments such as “Dude, your state just wants to get high” even before Colorado voted recreational sale and usage into law.

Also, be aware that just because it’s legal, doesn’t mean everyone does it.  I support an individual’s freedom to consume whatever they want as long as it doesn’t harm themselves or others even though I do not partake in the legal consumption of substances such as marijuana or alcohol.

I don’t care what numbers you read or subscribe to, I have seen the positive effects of marijuana on patients suffering from various ailments.  It is just another drug that is taken to help with the side effects of being ill or injured, while adding very little extra side effects.  There is no imaginary line dividing the believers from non-believers that marijuana “is good” or “is bad”, there are just facts.

Legalized recreational marijuana in Colorado also opens up the doors for more comprehensive studies that will put some numbers towards ending the great pot scare by allowing organizations to legally study its benefits for the medical community.

Recreational marijuana usage, however, has a much broader set of reasons why someone would consume it.  Some of these reasons range from the casual user saying “It just lifts me up in the morning” to a heavier user saying “I can’t wait to get baked out of my mind tonight”.  To my surprise, I saw that not all the recreational users want to get stoned to the point of being a non-functional couch potato.

For several years now, Colorado has allowed medical marijuana sales and the heavily regulated process, simplified, is as follows:

The recreational process seems much simpler on the consumer’s side of the counter:

To sort of sum up, I would like to make comparisons between recreational cannabis and alcohol consumption.  With alcohol you have a range of usage scenarios with the occasional user saying “I like to have a glass of wine with a fancy dinner on occasion” to a heavy user saying “I am going to get plastered tonight because I had a bad day at work”.  Private consumption is required for both substances, you cannot walk around in public spaces consuming them.  Alcohol is more dangerous causing impairment and slower reactions even at low to moderate levels, yet is widely accepted without much stigma.

The only stigma I can think of with alcohol is when someone reeks like booze while you’re standing in line somewhere and you think to yourself, “Hey buddy, ease up on the bottle a bit”.   It seems the stigma is appropriately only at the high level of alcohol consumption, whereas with marijuana, any level of consumption seems to bring a stigma of “dude, you just want to get high”.

Please consume safely and responsibly, and remember that not everyone is a high-on or a drunk, and not everyone wants to hear about your marijuana or alcohol “adventures”.